The Plan is an application developed by Krillbite Studio. The Plan was first published on . The app is accessible for Steam, Other.

A fly ascends to the skies, pondering the pointlessness of its brief existence.
The Plan was developed as a side project by Krillbite Studio, who's currently finishing their main project Among the Sleep.

Comments from the press 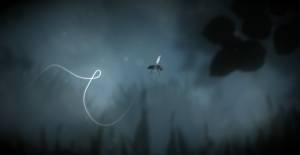 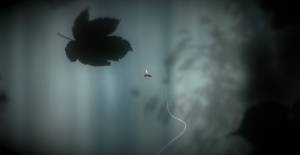 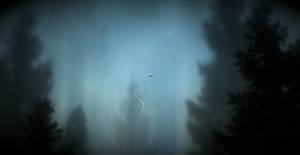 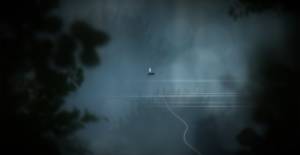 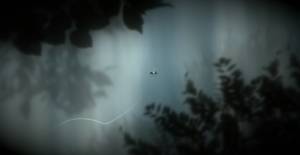